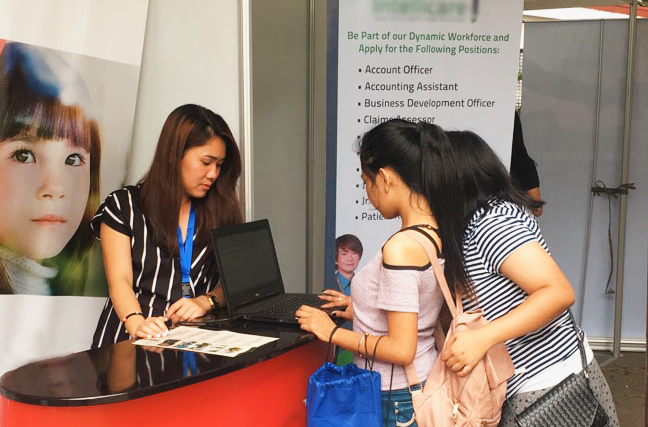 What recruitment strategy is best when recruiting for 50 Software Engineers whose primary qualification is recently graduating from a BS Degree in Computer Science, Computer Engineering, Information Technology and the like?

On-campus recruiting has proven to be an effective strategy when filling a certain number of jobs with candidates from pre-identified colleges and universities.

Sysgen RPO was recently engaged by a Japanese firm best described as a developer of embedded software for automotive components.

For this recruitment campaign, we built a team led by Roger Stephen Rivera with Rosemarie Ched Esto and Marvin Mandal. 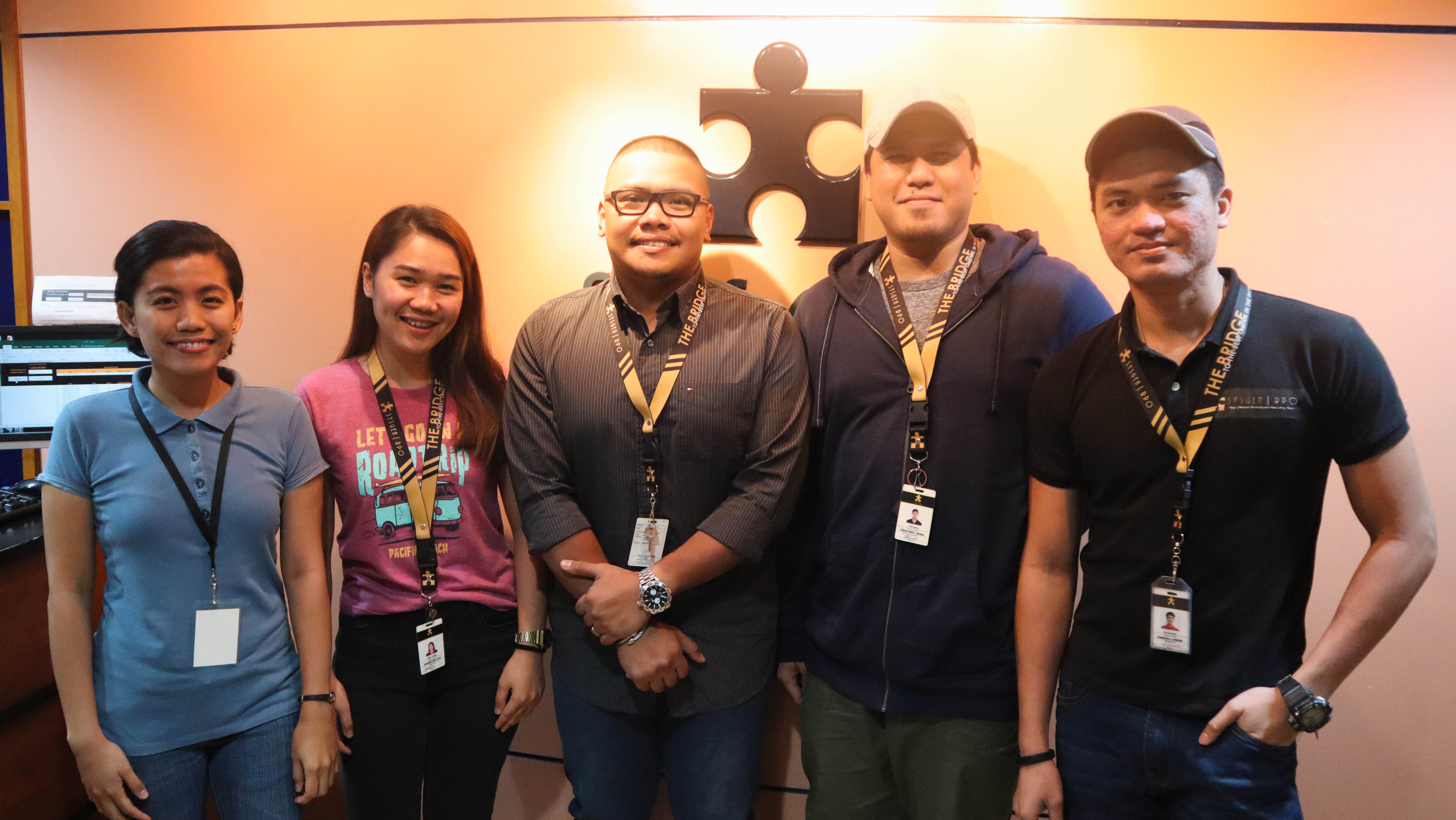 Roger Stephen Rivera at the middle and his team of IT recruiters. 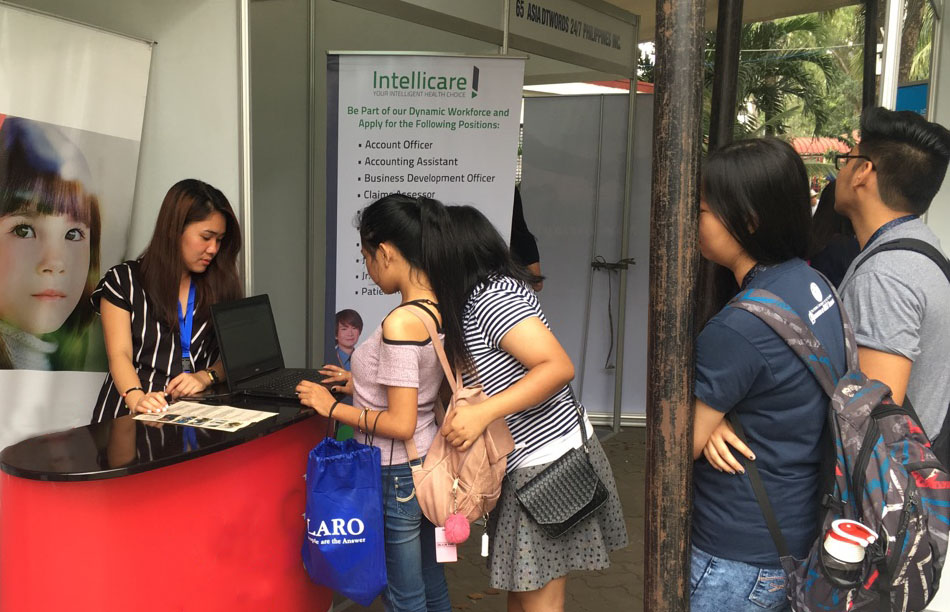 Ched Esto assisting the graduating students of PUP in their job application. 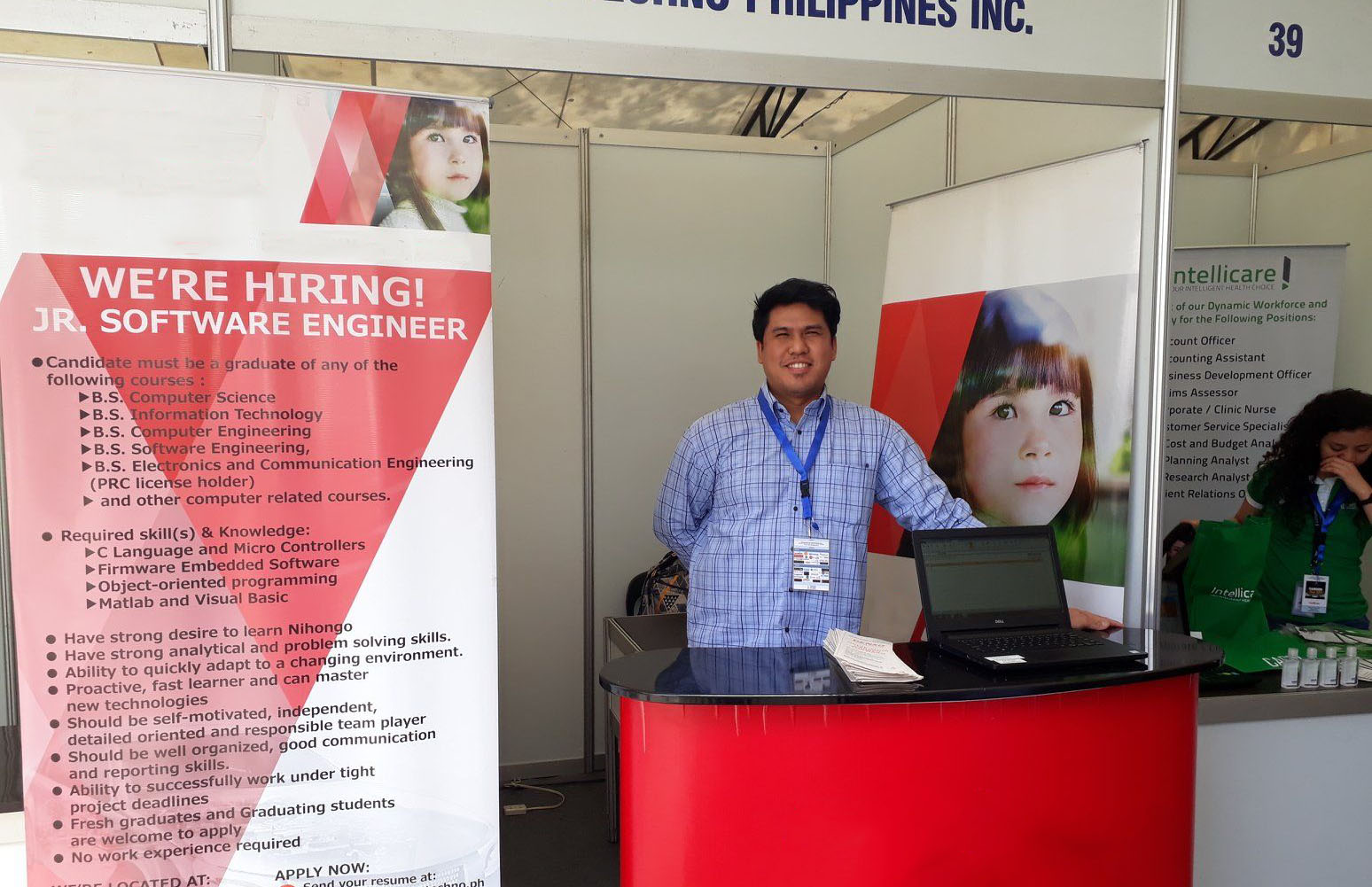 Marvin Mandal manning the job application booth on the third day of the career fair at PUP. 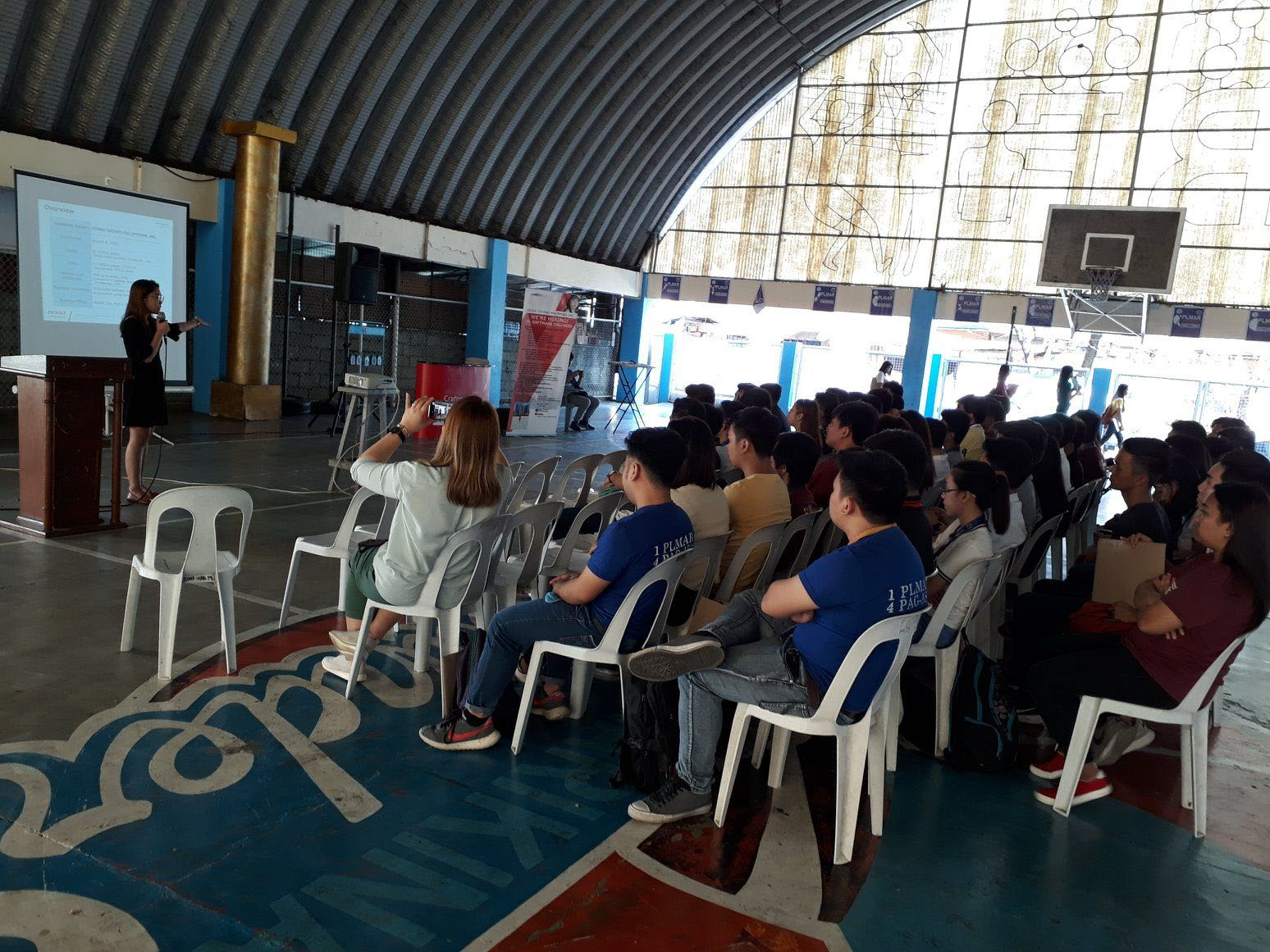 Ched Esto presenting to the graduating students of PLMAR at their multi-purpose gymnasium. 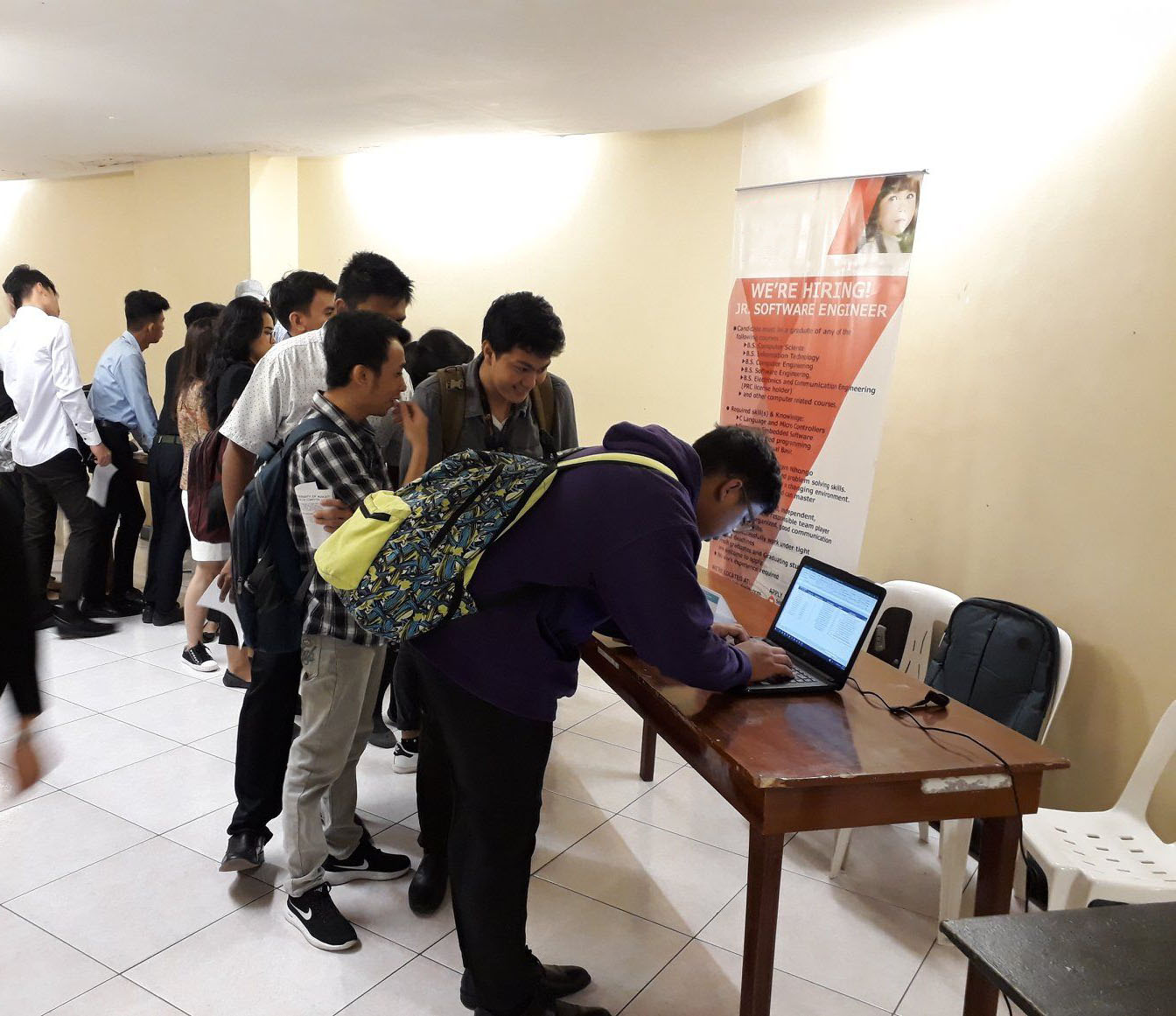 Graduating students of UMAK filling out the registration form for our job orientation.