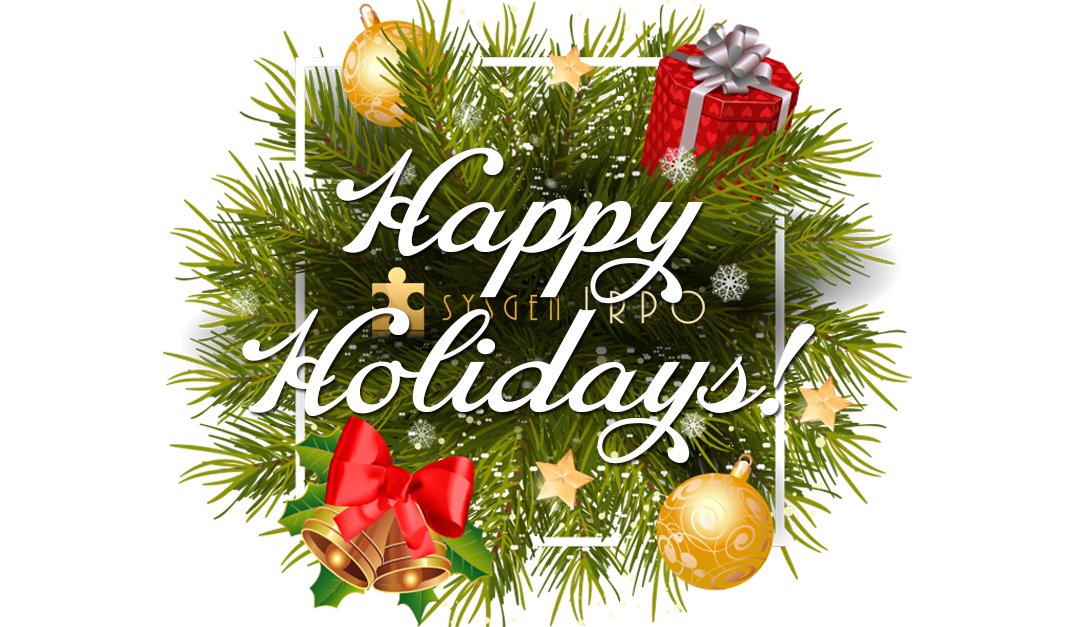 That was the cry of the season before “Merry Christmas” or even “Maligayang Pasko”. Most Filipino dialects refer to Christmas as Pasko, which came from the Spanish phrase Pascua de Navidad (Easter of the Nativity). This is a testament to Christmas being a major influence gleaned from our history as a Spanish colony.

A majority of the customs and practices during Christmas in the Philippines are holdovers of Spanish era traditions. But the Filipino tradition of celebrating Christmas today is not all-Spanish in character. Our shared history with Americans and other Western cultures has Westernized the festive season.

Here are the top 3 American Christmas traditions adapted by the Filipinos today.

1. Putting up a Christmas tree

A Christmas tree is arguably the most popular décor at homes during the holiday season. From Filipino homes to public establishments and parks, they are aplenty. Christmas trees are usually adorned with a colorful display of lights and other sparkling accessories.

But this hasn’t always been the way we celebrate Christmas in the country. During the Spanish colonial era, the Nativity Scene was the preferred centerpiece decor.

So, how did the Christmas tree get here in the Philippines? There are a number of stories detailing the origins of the yuletide tree.

The idea of the Christmas tree is believed to have been brought to the Philippines in 1886 by Jose Rizal after traveling Europe and the United States of America. Written in Rizal’s legible hand, “Ang Puno ng Pino,” the sad tale of a little fir tree, is illustrated with two spot drawings of a Christmas tree.

In his letter to his sister Neneng, the Rizal narrated that he attended religious services both in Catholic and Protestant churches. He even visited Jewish synagogues. “Everything that can teach me something interests me,” he said, “so that I can bring to the Philippines the best that I find here.”

“There are some beautiful and good [German] customs, like Christmas, which gives me pleasure to describe here for it is not found in Spain and you have not read about it in Spanish books. On Christmas Eve they bring from the forest a pine tree, and this tree is chosen because, besides being erect, it is the only tree that keeps its leaves during winter—I say it badly; not really leaves, but a kind of needle. It is decorated with tinsel, paper, lights, dolls, candy, fruits, dainties, etc., and at night time, it is shown to the children (who should see the preparation of it), and around this tree the family celebrates Christmas.”

He even went on and described kissing under the mistletoe – an English custom Rizal found fascinating.

The Christmas tree, however, did not gain much popularity in the country until the Americans came in the 1900s.

During the Spanish colonial period, the Three Magi (also referred to as the “The Three Kings”) were the Santa Clauses of the time, on account of the three gifts they gave to the infant Jesus.

With the arrival of the Americans in the country in the 1900s, the way Filipinos celebrate Christmas changed.

One of the striking changes was the giving of custom Christmas greeting cards. The cards would typically contain photos of Santa Claus, Christmas trees, and snow — themes reminiscent of an American-style Christmas.

It doesn’t snow in the Philippines, but White Christmas is a thing. As early as September, people start to flood newly set up Holiday attractions and the usual favorites are theme parks like the White Christmas Village in Baguio City or the Disney-like Magical Field of Lights in Nuvali, Laguna. These theme destinations sort of give Filipinos a glimpse of what it’s like to experience Christmas the way Westerners experience it.

Bringing It All Together

Much of the Spanish era Christmas traditions and practices have changed ever since the Spaniards left the islands.

Today the local Christmas scene is somewhat different. It’s more Western, albeit still Filipino in character.  White Christmas, Santa Claus, Christmas trees, and English Christmas Carols — these are what you’ll find in a common Christmas scene in the Philippines today.

The influence of the American culture in the Philippines is strong. We have a long shared history with America and our peoples have found home in both countries. Filipinos love American popular culture, too – a potent vehicle for socializing Western cultural practices.

Despite changes, for Filipino families at home and abroad, what has never changed is that Christmas remains one of the most awaited holidays in the Philippines and family and friends too still gather to make Christmas merry and warm.